The DeBoer family will retain a position in the newly formed company. Mr. Looper will lead the new group, consisting of individuals who all have strong ties to Idaho and McCall. Bob has served on the Brundage Mountain Company Board of Directors since 2008 and took an active role as President and Managing Director in 2013. Resort guests and employees can expect the same quality operations at Brundage along with a sustained investment in resort improvements. The new company plans to move forward with development projects, led by the late Judd DeBoer and approved by Adams County in 2009. Initial projects include the first phase of a mountain village consisting of a new base area lodge and multi-season facilities.

“We are looking forward to growing the resort for future generations while honoring the history that has made Brundage a special place for McCall and the surrounding region,” said Looper. “Through Judd’s leadership over the last 40 years, the resort expanded its terrain and improved skier services for local families and visiting guests. We are fortunate to have this strong legacy as a foundation for the resort’s future.”

Brundage has been family owned since its origination in 1959 and opened for its first ski season in 1961.  Local businessman Warren Brown, together with Jack Simplot and ski champion Cory Engen, cleared runs named North and South, built the original tri-frame lodge, and installed the red double chairlift to serve Brundage Mountain.  Judd and Diane DeBoer (Warren’s daughter) purchased Brown’s Industries in 1980, which held interests in Brundage Mountain together with the Simplot family. The DeBoer family has solely owned and operated Brundage since 2006.

“Bob has worked directly with our family for the past 12 years and understands the character and charm which make Brundage unique,” said Mike DeBoer, Director of Brundage Mountain Resort. “Our vision has always been to provide a friendly, family-oriented, affordable skiing experience for everyone and we know Bob and his team will enhance and keep that vision.”

Contact Kyle Looper, Director of Real Estate Sales & Marketing at 208-573-8299 or KLooper@Brundage.com.  or fill out the form for more information. 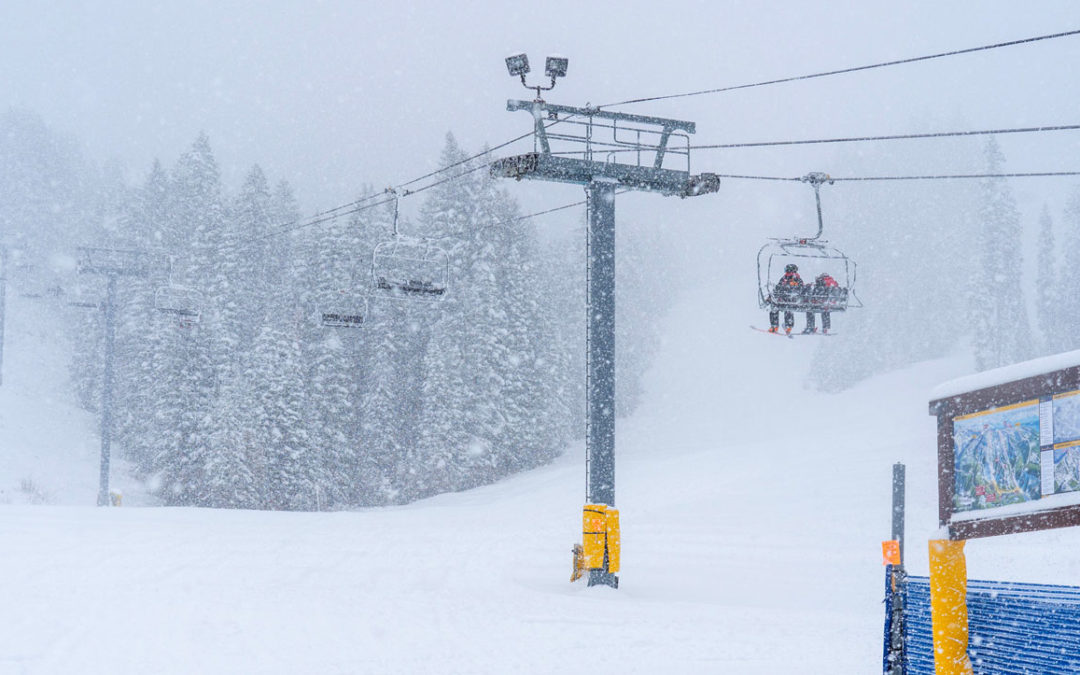 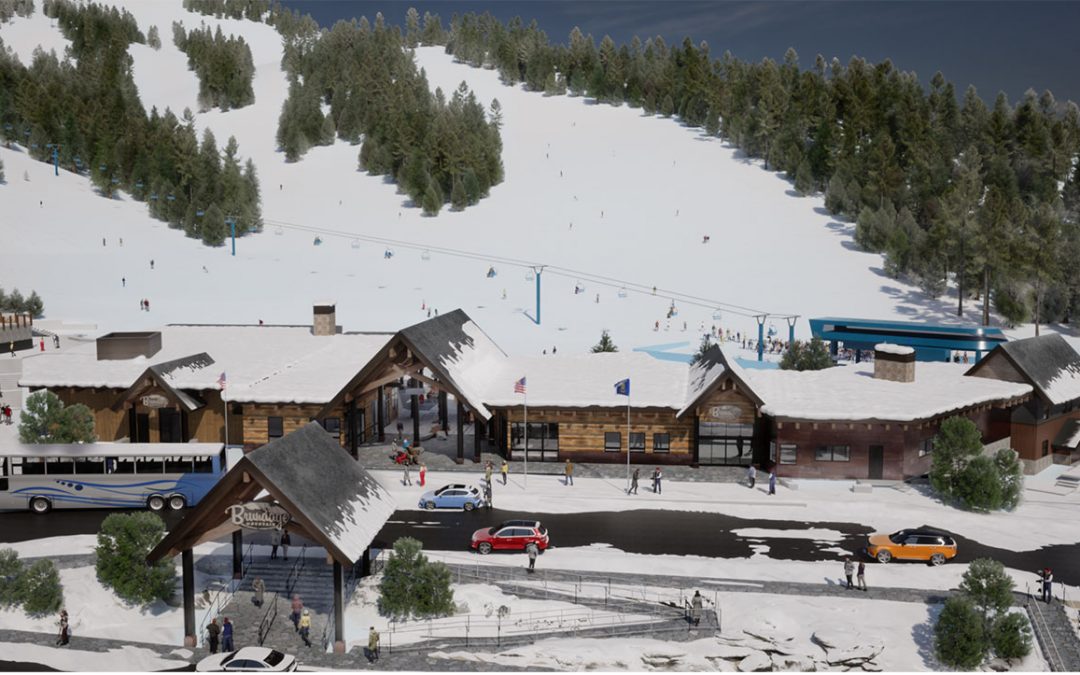